We support the Nigerian youths in achieving better outcome for themselves through advocacy, counselling, guidance, and mentoring.

We Are the Youth
Changemakers

We are changing the world, one youth at a time. We are harnessing and developing the potentials of the Nigerian youthful population.

Volunteer and
Make the Difference

Be the Change! Volunteer and Make the Difference

Volunteer and
Make the Difference

Be the Change! Volunteer and Make the Difference

Join Our Team
What We Do?

We are On A Mission To
Help the Youth

To Counsel for Behavioral Change, Empower, and Advocate for Youths so they can have a better future 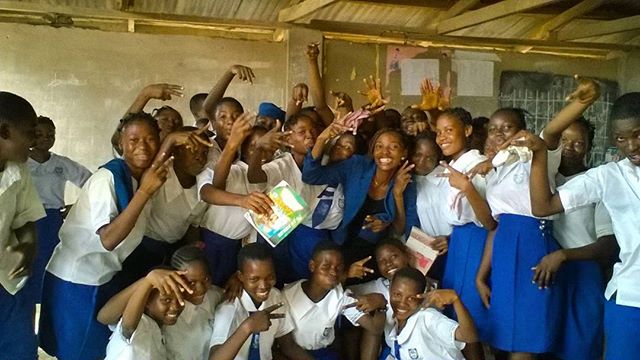 Our Vision is to create a future where young people are equipped to achieve their dreams and contribute to the development of society at large.

Raised for Excellence is a Non-Governmental Organisation (NGO) that has implemented over 10 Projects involving young people. We are passionate about young people because they are tremendous tool for growth and sustainability in any economy.

In our quest to leaving no young person behind irrespective of their vulnerability; we had engaged with young people in Juvenile who got into the system for substance abuse, unhealthy behaviour, petty and medium risk offences while few were found loitering or their guardian or parent  had brought them in for corrections.

We also got involved with young people who had claimed that they were wrongfully charged but were not released until years after, as a result of  intervention while others, who didn’t have access to interventions remain behind bars.   Most of whom have had their life goals disrupted and cut-short hence, their feeling of helplessness, depression and suicidal.

Engagement with some ex-convicts showed that few were back to the Street as they had no access to basic care, shelter, education, job at release and had got involved with gangs while another few continued display of unhealthy behaviour.

We believe that every young person should be accountable and held responsible for their actions however, our belief in justice requires that we are fair in our approach to implementing corrections because most of the young people at the Juveniles are victims of the economy and family backgrounds.

We are therefore involved in implementing programs that will lead to behavioural change in young people in Juvenile, empower them pre & after release,  reduce incarceration and work to create a diversion system to minimise the jailing of young people.

Achievements We Are Proud Of

How Can You Help?

Your donation will help us in our quest to improve the lives of the Nigerian Youth through counselling, mentoring and training.